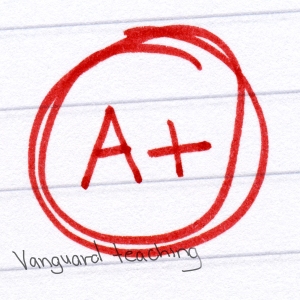 Students are the most important critics for my job (vocation).  Throughout my ten years of teaching, I emphasized to them that I wanted their unadulterated opinions and criticisms about how to make my classroom (our learning community) better.  I solicited these opinions via online surveys, individual and group discussions.  Their opinions and insights still hold so much value to me.

Please share your experience, memories, and reviews of your time in my class.