ISIS and The Joker: Two Sides of the Same Twisted Coin 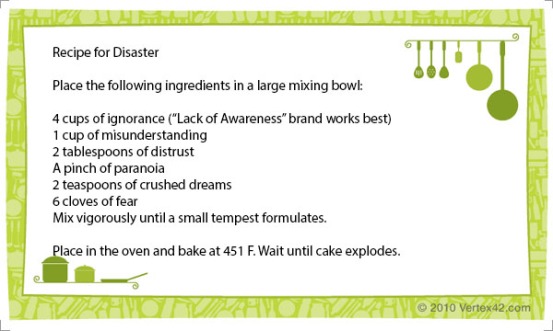 I started writing this article after my wife expressed her despair after the San Bernardino attacks. I then shelved it, feeling even more compelled to finish after the Belgium, Turkey, Ivory Coast and other terrorist attacks. Concerning the war effort against ISIS, it’s hard not to compare the stark similarities to the Dark Knight’s Joker: from national security reports to rhetoric emanating from ISIS’ communication fronts, they seem to take pages from the Dark Knight’s Joker character to try to make our societies implode and collapse while they laugh from afar.

In the film, the Joker’s character was not strictly motivated by the lust for money, but for the yearning desire to, in his perspective, expose what he perceives a “lie” in Gotham’s civilized society. In his life of physical and emotional abuse, he was an oddity, an outcast, and an incorrigible imbecile- a freak. The Joker grew up in a civilized society that thought of him as a freak that did not belong due to his perverse looks and eventually his awkward outlooks on life. However, in the Joker’s twisted mind, he believed that it is Gotham’s society that castigated and excluded him as the freaks – not him. He was the enlightened one who was able to see the forest for the trees. He thought of himself as the hero or the ordained nemesis, assigned with the job to expose the lies that Gotham did not realize or did not want to realize: that civilized society wears a thinly veiled mask to cover ugly its ugliness. Society gets to its real ugly nature of injustice, hatred, and dog-eat-dog violence when chaos and other severe challenges are introduced. In the Dark Knight movie, his choreographed campaign of chaos, he and his loyal gang of pariahs conduct assassinations, kidnappings, and other carefully televised terroristic acts act to undermine law and civility of Gotham. His ultimate goal is to get the people of Gotham to eat themselves; he wanted them to get rid of their laws that protected the liberties of its inhabitants. The Joker wanted the people turn on each other and not uphold the standard of caring for their fellow human beings. The Joker wanted to show that their so-called society was a circus and he was just holding up the mirror to let the monkeys and freak-show workers see who they really were. This is what ISIS is trying to do.

ISIS’s game plan is to terrorize the West with attacks and online propaganda in hopes that they can achieve what the Joker strived to do. According to ISIS’s rhetoric posted on their social media and magazines (as Michael Scheuer points out, groups like al-Qaeda and ISIS, are quite open and straightforward with their missions), they hope drive social wedges in our modern societies. They hope their actions give rise to Islamophobia, xenophobia, and jingoism. ISIS hopes your anger boils over into a blind rage that makes us contradict our core values of love, justice, and civility (like the Joker hoping Batman would break his cardinal rule in the interrogation room).

We have been fully warned what ISIS’s intentions and strategies are. It is up to us if we want to play foolishly into their game plan, or to arm ourselves with the powers of understanding and knowledge. One of the beauties of our liberty in the States is the availability of numerous avenues to attain information -literally at our fingertips – to help prevent us from being conquered by the forces of ignorance. Books galore are available to help us understand how ISIS is perverting the religion of Islam. There are venues available to share experiences and practices of your religion with others who are genuinely curious and perplexed. There is love in your heart to help undermine the hate.

2 comments on “ISIS and The Joker: Two Sides of the Same Twisted Coin”